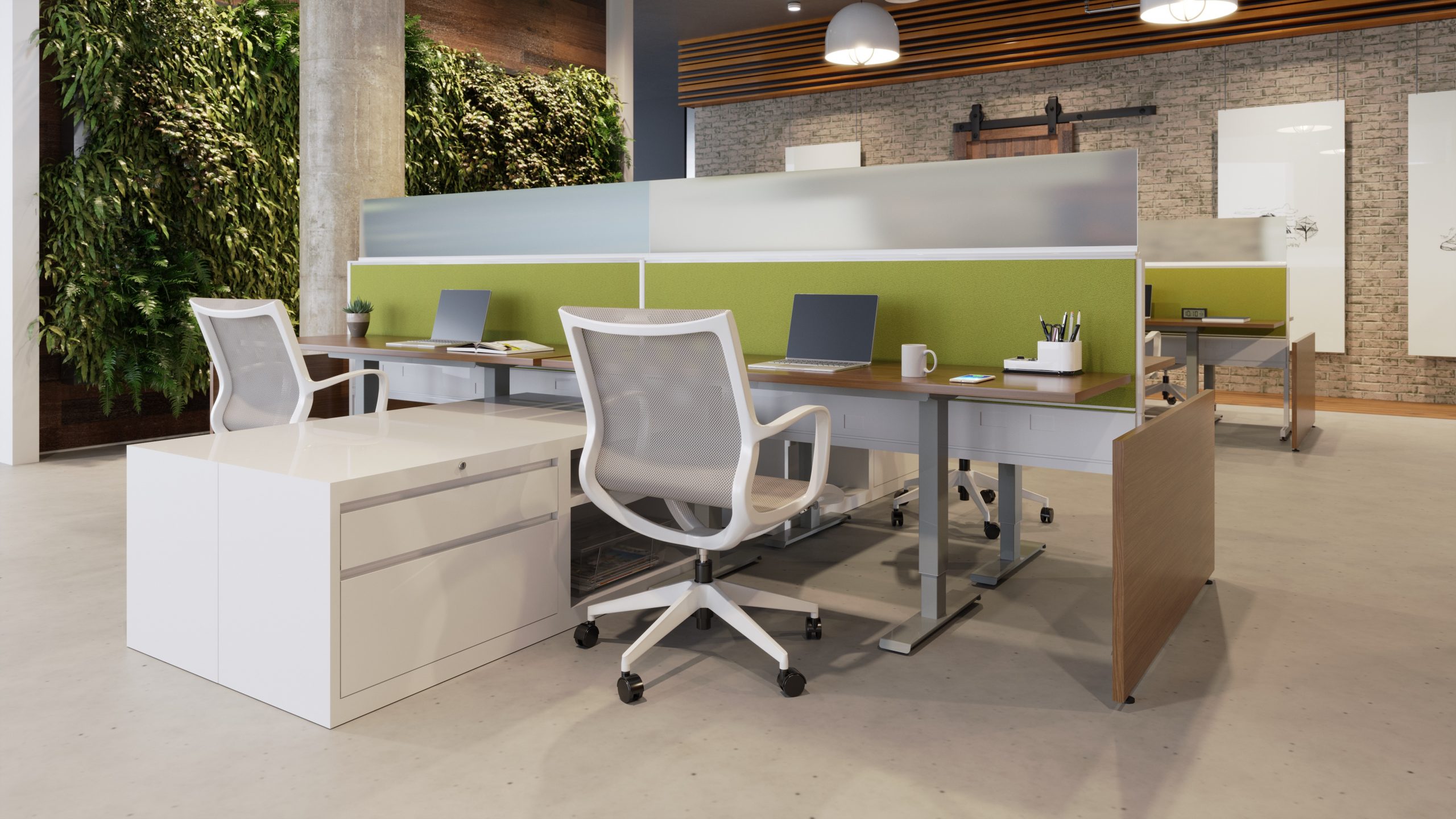 Global - Solar™
A beautifully fluid structure and integrated mesh surface come together in this one-piece seat, back, and fixed arm frame chair design. The mesh seat and back are offered in three colors - midnight, storm and dove - and an integrated swivel tilt function is standard, along with seat height adjustment.

I had the pleasure this week of attending the North American International Auto Show (aka Detroit Auto Show). It is the auto industry’s NeoCon, the most important show of the year where new products are unveiled to adoring gearheads who flock to the Motor City from around the world.

The auto industry has some similarities to the office furniture industry. Both rely on strong dealer networks. Both industries have deep roots in Michigan. And both industries make products that are extremely important to us. 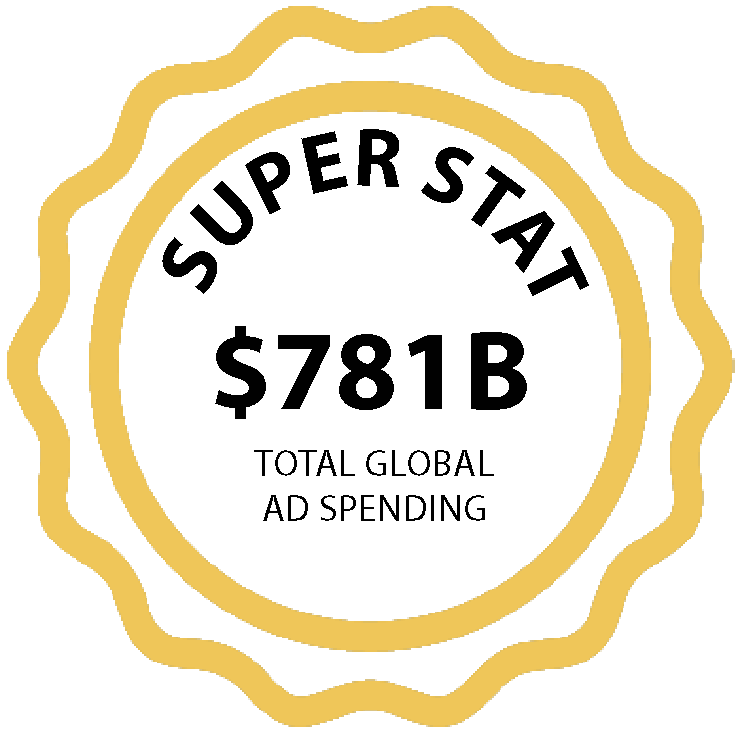 After attending media events and new product launches at the Detroit Auto Show, it is clear that office furniture can learn a lot about marketing from the automotive industry. I’ve long complained that the office furniture industry does a poor job launching new products. In short, we don’t hype the new products nearly enough.

In fact, most people who attend NeoCon have seen all the new products weeks (and sometimes months) beforehand as over-eager public relations folks and the companies they serve push out information about new designs, which is then published in all the trade magazines. Where’s the excitement in that?

How can we do better? Make it more exciting to attend NeoCon by truly unveiling new products at the show. It’s OK to tease us with information about new products prior to NeoCon, but wouldn’t it be fun to have a few true unveiling events?

Here’s just one example from the Detroit Auto Show of how that industry does new product launches differently. Ford launched its new Mustang – the 7th generation – at this year’s auto show. Instead of sending the press photos and information prior to the show, it created some buzz by literally lifting the cover off the car in front of the media and its fans at an event called The Mustang Stampede. Mustang fans from across the country drove to Detroit to see the unveiling, which was held at Hart Plaza right next to the Huntington Place convention center. It was more than just a product launch; it was a happening.

The Detroit Auto Show has a long history of memorable product launches that blend showmanship with dramatic music and executives bragging up their new products. In 1992, Detroit Mayor Coleman Young was driven to the auto show in the first Jeep Cherokee by Robert Lutz, then president of Chrysler. Lutz and Young literally crashed through the window of the convention center, making a truly dramatic entrance. In 2008, Chrysler drove its redesigned Dodge Ram pickup truck down Washington Boulevard in Detroit ahead of a herd of 120 longhorn cattle.

Pulling off marketing stunts like this can be a bit difficult, as Dodge found out with its cattle drive when some of the cattle began mating on the streets of Detroit in front of the gathered media and dignitaries.

Even when something unexpected happens at a launch, it still works. We are still talking about a car event that happened 14 years ago.

The closest the office furniture industry has come to memorable NeoCon marketing events was the Izzy Mini Cooper that was sandwiched between the industry giant semis that used to be parked on the drive behind the Merchandise Mart along the river. That was a stroke of marketing genius and the industry won’t soon forget it.

Attending the Detroit Auto Show also has me wishing that the industry would show more concepts at its major events. Concept cars are a huge attraction for the Detroit Auto Show, for good reason. In addition to concept cars simply being cool, they also serve the purpose of showing the thinking that is going on in the design departments of the automakers.

Orgatec used to be a good place to take in furniture concepts, but even there, it was limited. In my entire career, I can only remember a single time when office furniture makers were willing to go out on a limb to show off concepts. It was 1999 and MoMA in New York organized Workspheres, a show that challenged the industry to come up with designs for the future of work. As far as I know, it hasn’t happened since.

So as you are planning your NeoCon plans for 2023, I challenge the industry to do a better job launching new products. Add some fun, playfulness, buzz and glamour to the event by truly unveiling products there. Better yet, add a few concept products to the mix. Show us what you are thinking. Wow us with your creativity.

Just make sure to leave the longhorn cattle at home. 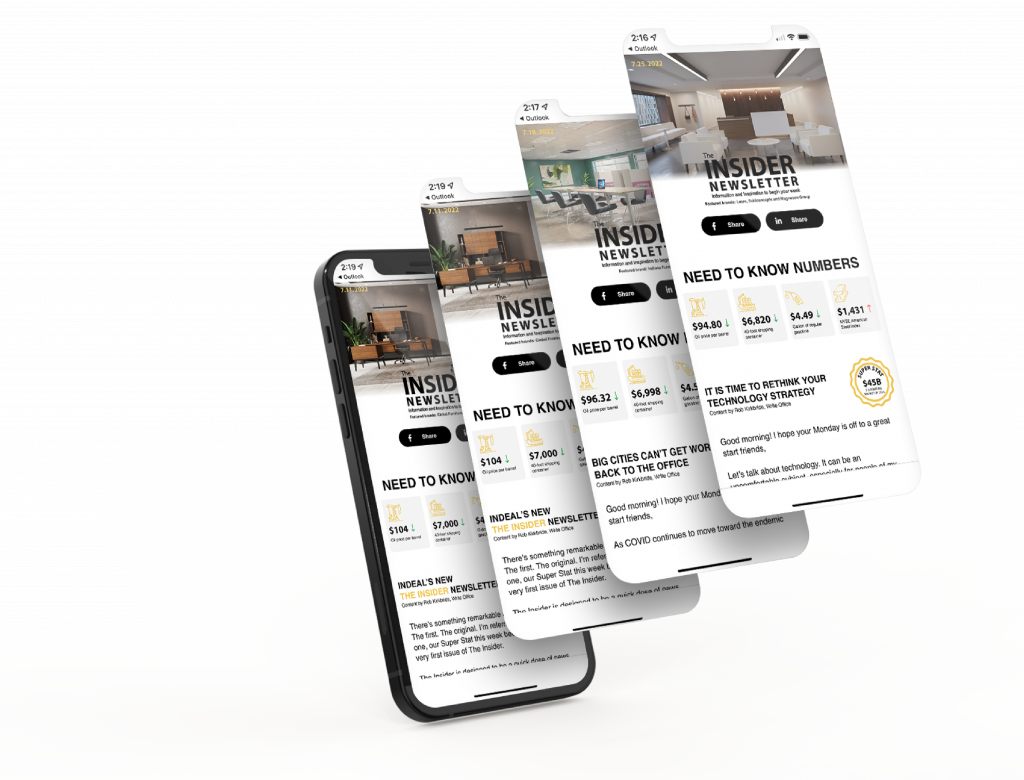