The Seven Learning Styles and Selling 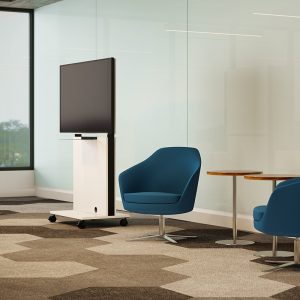 Have you ever wondered why some people are able to learn or grasp some concepts quickly while others can’t? Have you been a little jealous of classmates who understood a lesson you struggled to comprehend? How about frustrated by someone who doesn’t understand what you’re trying to explain?

I think most of us have heard the theory about people being either left-brained or right-brained and that one side is dominant. I’ve read that if you’re mostly analytical and methodical in your thinking, you’re said to be left-brained. If you tend to be more creative or artistic, you’re thought to be right-brained.

That sounded interesting till I read about a team of neuroscientists who set out to test this premise. After a two-year analysis, they found no proof that this theory is correct. Although the two sides of the brain function differently, they concluded that they work together and complement each other. They wrote that you don’t use only one side of your brain at a time.

So if this isn’t what controls learning, what does?

One more widely held theory is that the way people receive and retain information is related to Learning Styles. Some refer to four styles, some to seven but either way, it is important to recognize your own and also identify those of your customers and fellow employees.

For those of you not familiar with the learning styles, they are:

Verbal (linguistic) Learner – These learners prefer using words, both in speech and writing. They can easily express themselves and usually love to read and write.

Physical (kinesthetic) Learner – Using their body or hands, these learners are all about the sense of touch. Getting hands-on is a must for these learners who learn best when they can do rather than see or hear.

Logical (mathematical) Learner – If there is logic, reasoning and numbers involved, these learners are sure to excel.

Social (interpersonal) Learner – Learning in groups and working with others is favored by social learners. They often know how to communicate effectively and enjoy collaborating with others, brainstorming, and discussing ideas and concepts.

Solitary (intrapersonal) Learner – These learners prefer to use self-study and work alone. They are independent and may be very self-aware and in tune with their thoughts and feelings. These learners prefer being away from the crowds and learn best in a quiet place where they can focus on the task at hand.

How does that apply to sales? Let’s start with salespeople and their manager. If a new employee is hired and the way orientation and training is presented by the trainer (manager or other supervisor) conflicts with the way they learn (receive and retain information) then it may cause problems in the way they perform their job or even stay on the job. According to BambooHR’s survey, about 30% of all new employees leave their job within the first six months. Most of the reasons why people quit so quickly result from a poor onboarding process.

The most obvious solution is to identify the learning styles of both individuals ahead of time and have both parties modify their style to accommodate the other, so there can be alignment.

Let’s look at another learning situation…the salesperson and the client. Consider this saying…Selling is teaching; Buying is learning.

If you agree with that premise then it is clear that a client’s learning style must be taken into account along with the salesperson’s teaching style. It is doubtful that you can get the client’s learning style with a personality profile but you can identify your own. As part of the initial sales interview process, it is always a good idea to ask the client how they would like to receive information from you. This is often critical to success or failure when presenting a proposal or final bid.

“I never learn anything talking. I only learn things when I ask questions.” – Lou Holtz

I would be remiss if I didn’t also point out that learning is also a VERY important part of selling. It is imperative to learn as much as possible about a client and the opportunity. In this part of the sales process, the salesperson becomes the student and can gain an advantage by obtaining any and all information available. The client has become the teacher. Again, it is important to identify the best way for each party to communicate so important information isn’t missed.

I am a believer in life-long learning. In the words of Peter Drucker, “We now accept the fact that learning is a lifelong process of keeping abreast of change. And the most pressing task is to teach people how to learn.” – Peter Drucker

Too many companies don’t invest enough time and money on proper orientation and training. They want instant success but aren’t willing to pay for it. The saying that Speed costs money – how fast do you want to go? applies.

“If you think education is expensive, try estimating the cost of ignorance.” — Howard Gardner

Jim Heilborn is INDEAL’s Training and Development Consultant specializing in the office furniture/products industry, working nationwide with dealers, manufacturers, and service providers. Jim has been associated with INDEAL since 2011, specializing in training and dealer development. Jim can be reached at jheilborn@indeal.org.

Inspiration at Work Volume 10 is Here 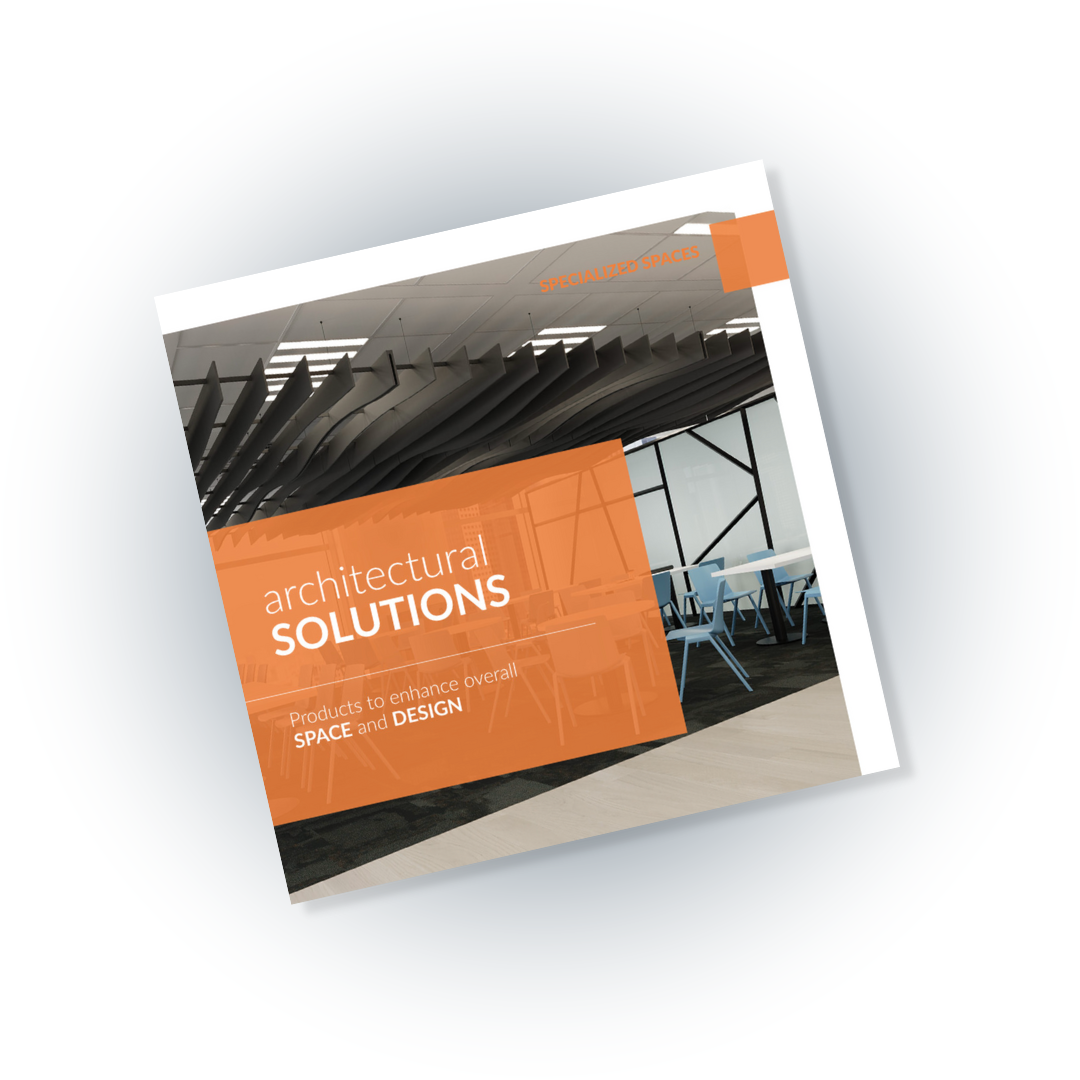 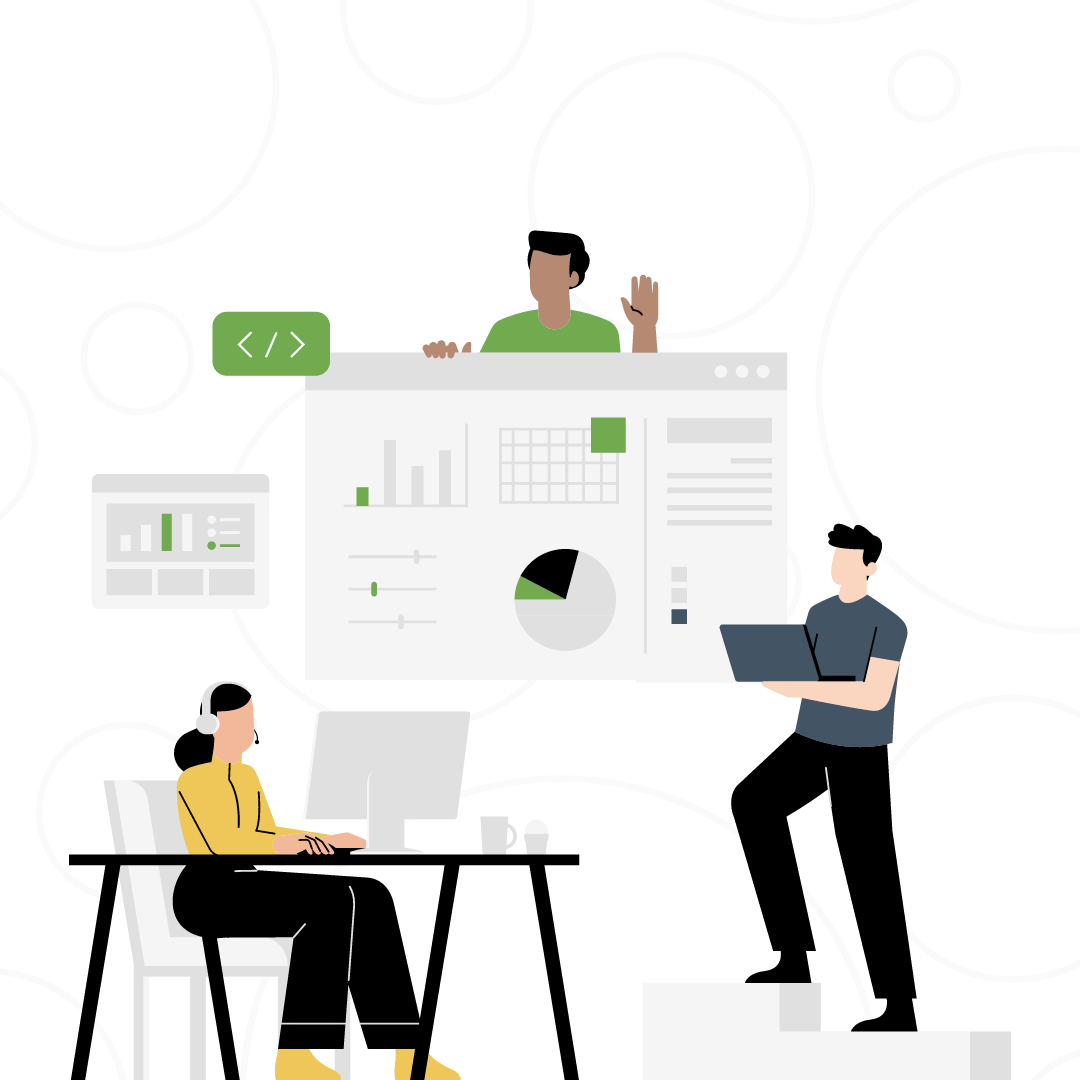 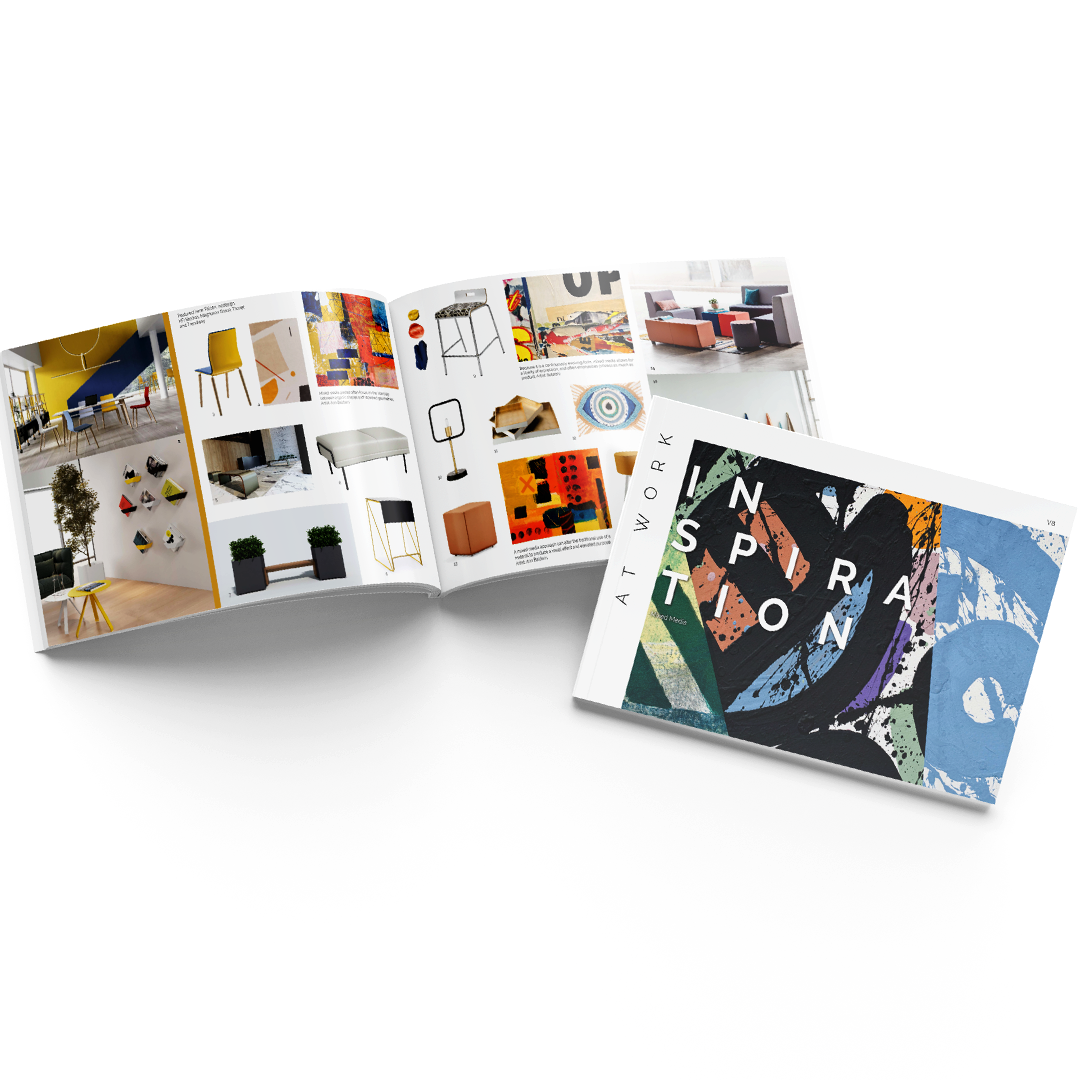 Get Inspired Through Mixed Media Art