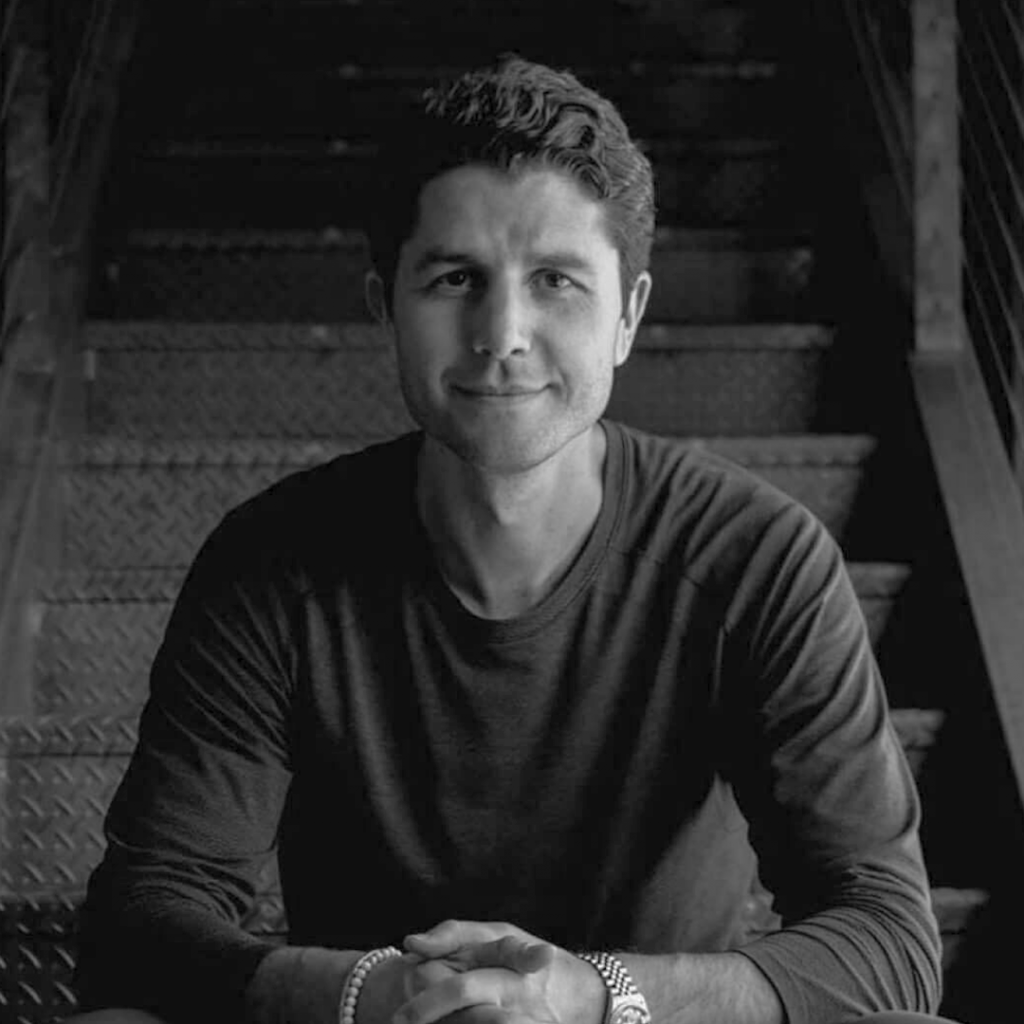 #1 New York Times Bestselling Author
What Do You Want to Do Before You Die? 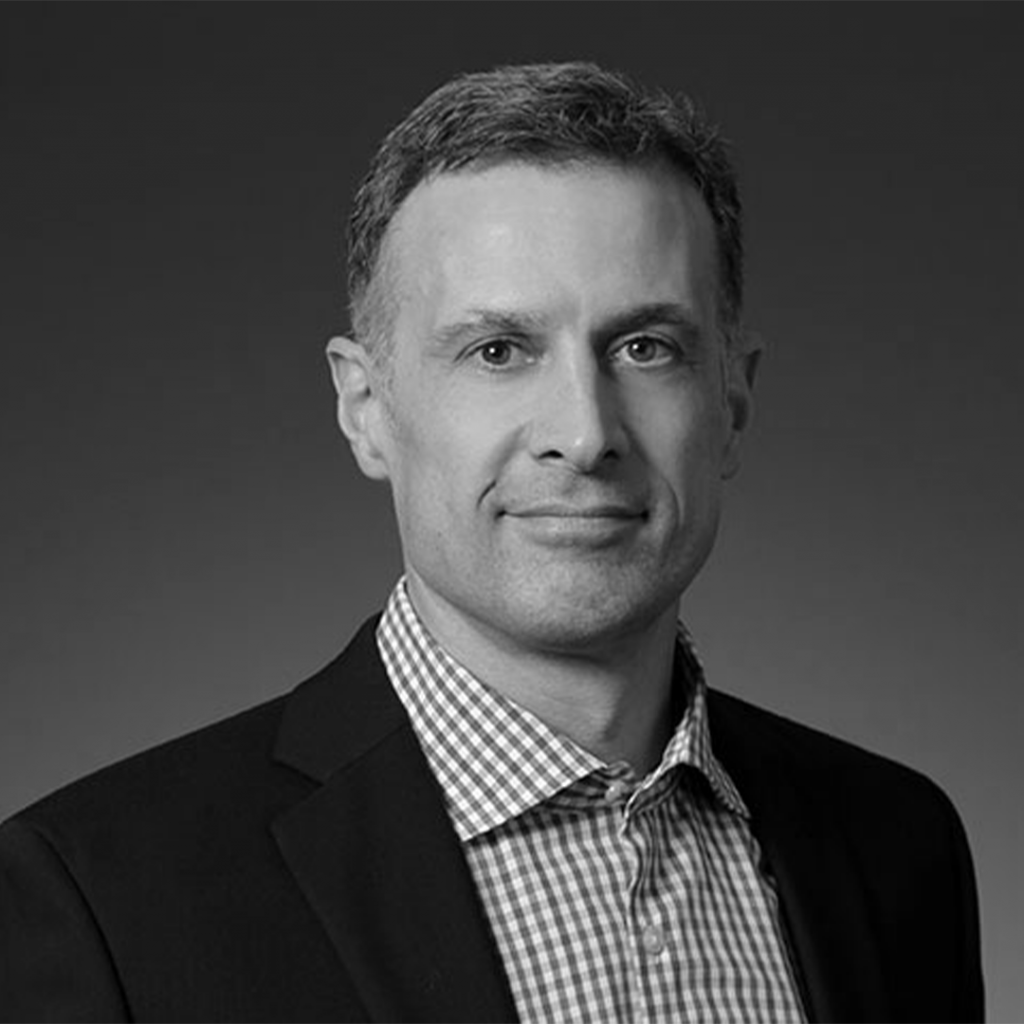 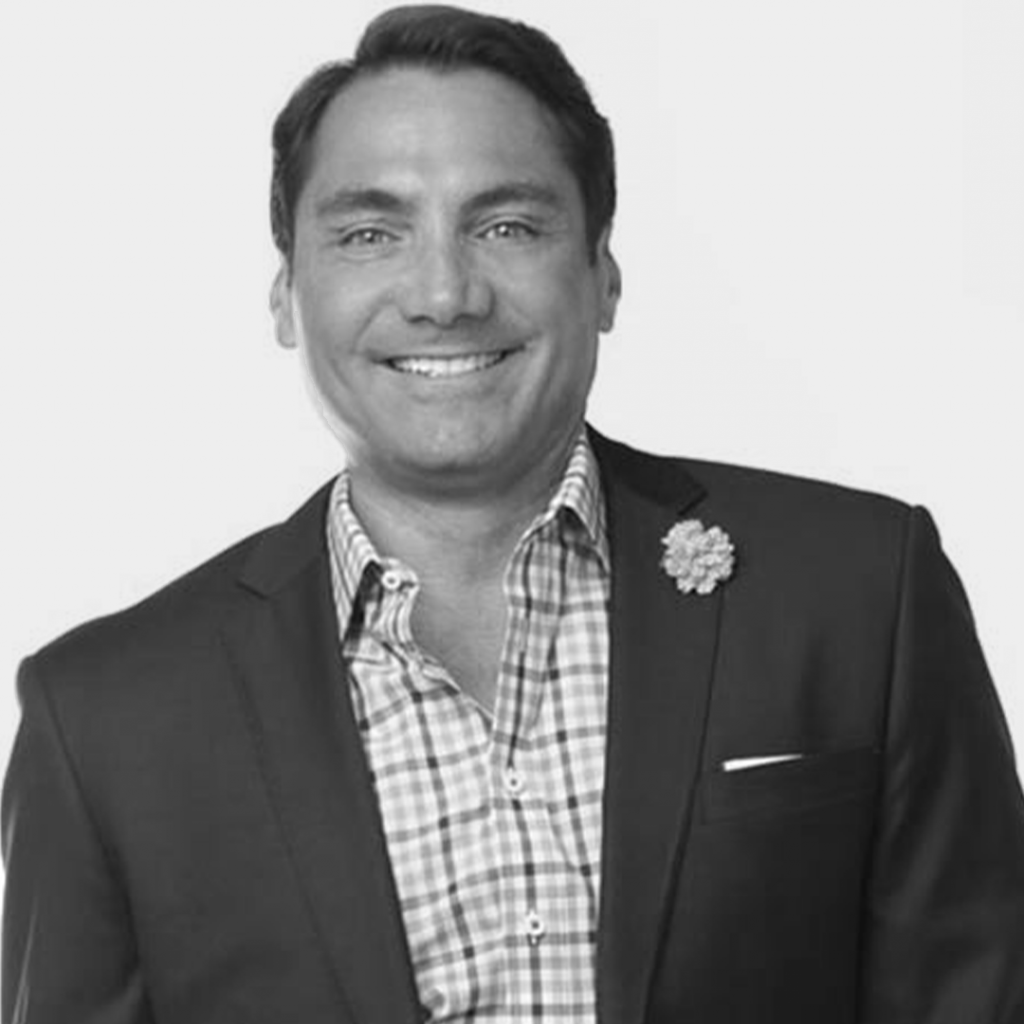 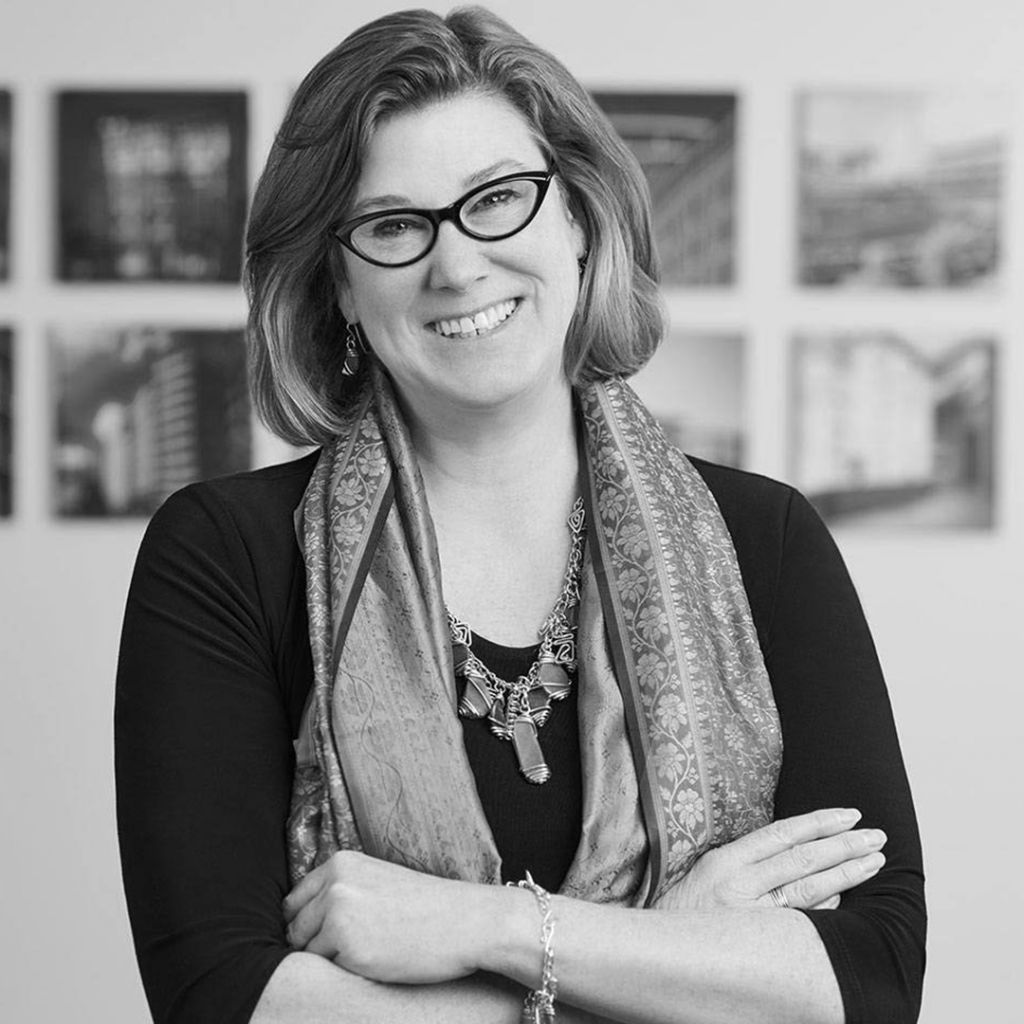 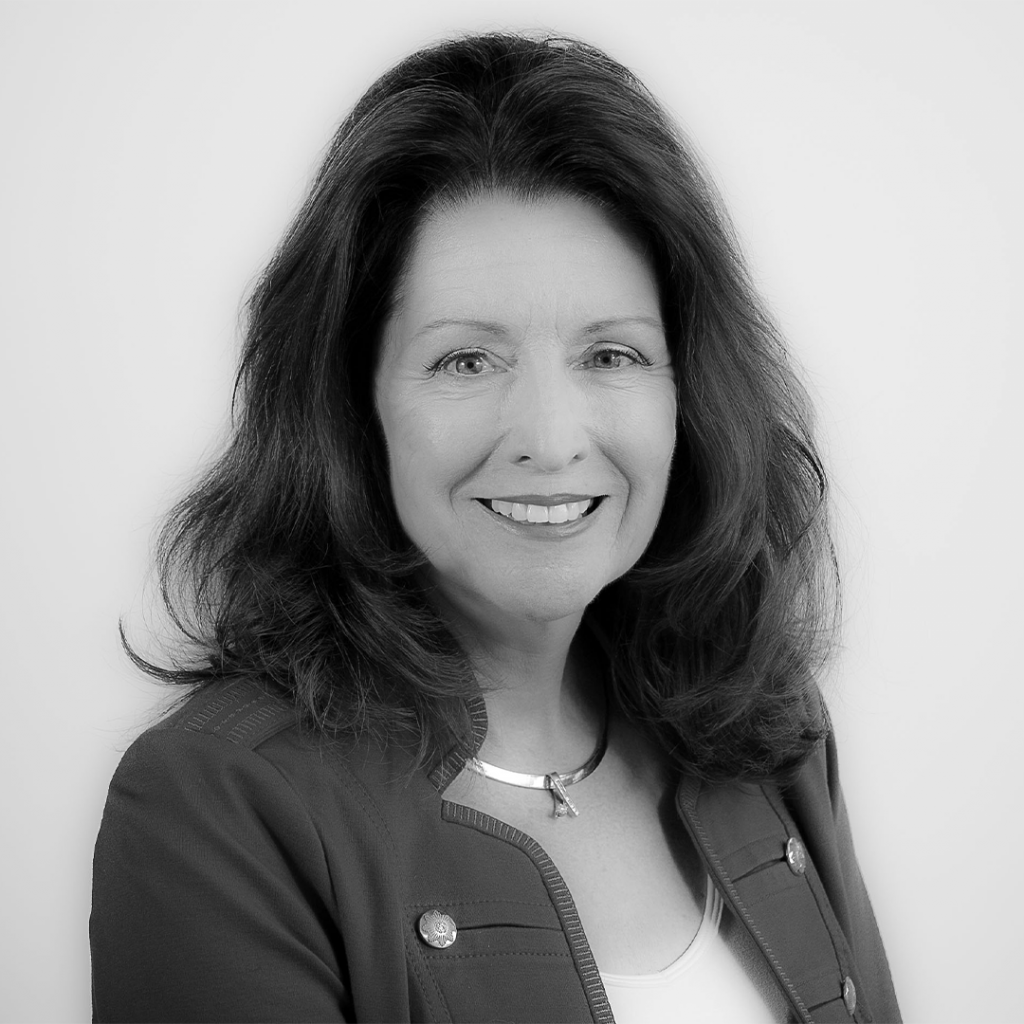 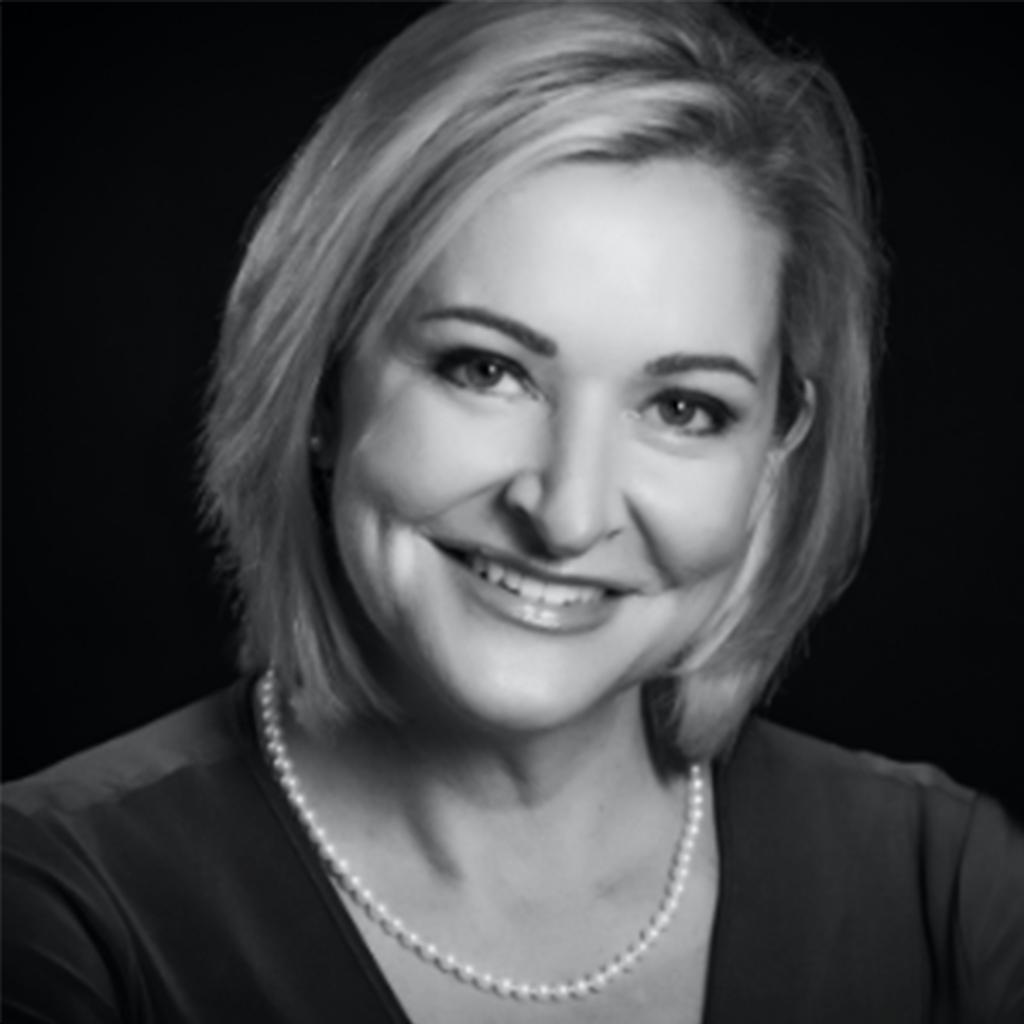 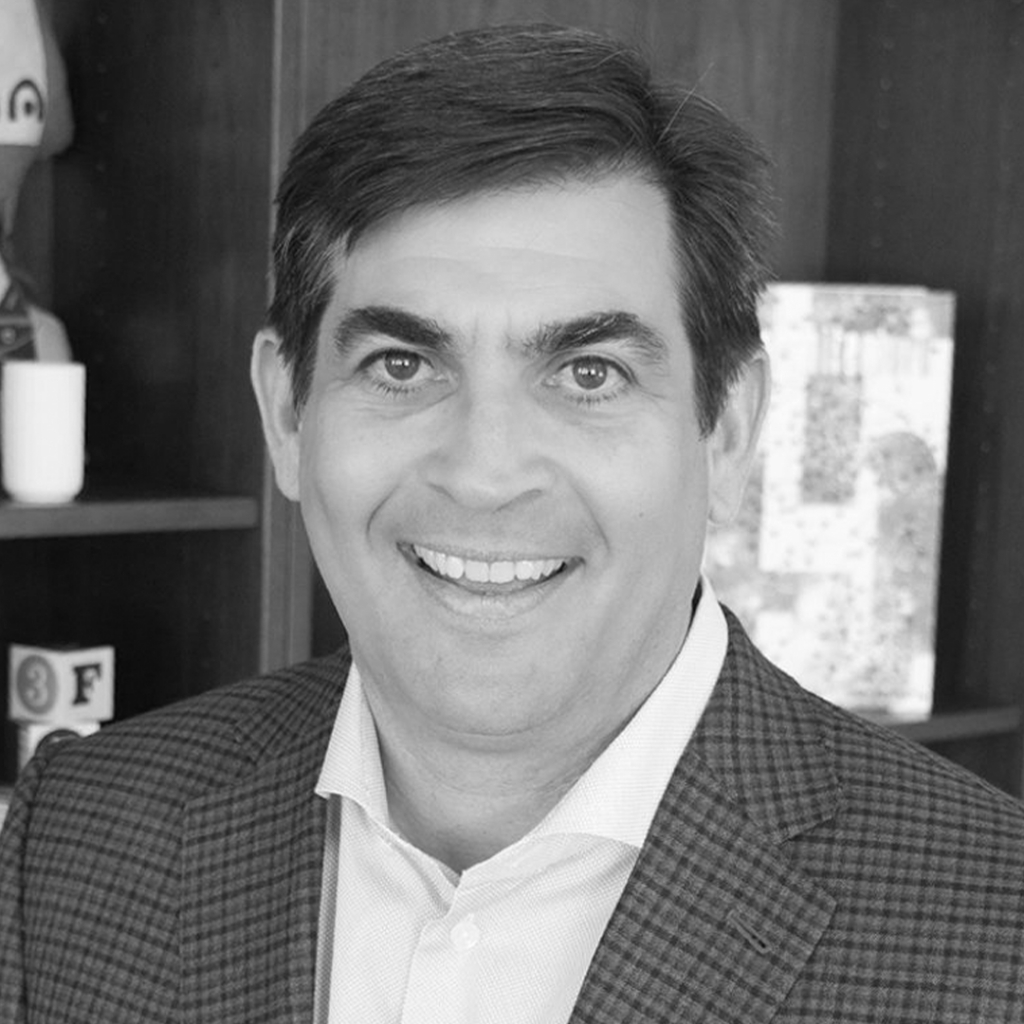 Learn More About The Speakers

Ben Nemtin is a New York Times bestselling author, and co-star of the MTV show, The Buried Life. His book, What Do You Want To Do Before You Die? was #1 on the New York Times Bestseller list. As the co-founder of The Buried Life movement, Ben’s message of radical possibility has been featured in major media sources. Ben has appeared on The Today Show, The Oprah Winfrey Show, CNN, FOX, ABC, CBS, NBC News, and more. Oprah called Ben and his friends “truly inspiring.”

An acclaimed keynote speaker, Ben has presented his ‘5 Steps to Make the Impossible Possible’ worldwide. He has garnered standing ovations from Amazon, FedEx, Harvard, Levi’s, Microsoft, Verizon, and more.

Over a decade ago, Ben was knocked off his feet by heavy depression. In an attempt to feel more alive, he created the world’s greatest bucket list with his three best friends. With an old, borrowed, questionable RV, they traveled across North America. They achieved the unthinkable. Each time the friends accomplished a dream, they also helped a stranger cross off a goal off their bucket list.

John Rossman is a sought-after keynote speaker, former Amazon executive, and business strategist. He is most known for launching and scaling the Amazon Marketplace, which Jeff Bezos called “one of his magical businesses”, accounting for over 50% of all Amazon units sold and shipped. John also served as Director of Enterprise Services at Amazon.com under CEO Jeff Bezos, where he managed worldwide services to enterprise clients such as Target.com, Marks and Spencer, and the National Basketball Association (NBA).

Since leaving Amazon, John has advised clients across most industry verticals on innovation, digital strategy, and culture as Managing Partner of Rossman Partners. Offering guidance through the maze of challenges and options, he delivers practical techniques and strategies the audience can apply in their business.

Dan is an Amazon best-selling author of Chasing Relevance: 6 Steps to Understand, Engage and Maximize Next Generation Leaders in the Workplace. He is also the CEO and founder of launchbox and is a master coach of CEOs and millennials. He has trained and mentored over 12,000 millennials and worked with hundreds of companies to unleash the creativity and potential of their millennial workforce.

With 37 years of experience, Kay is a recognized expert on workplace design and strategy issues and an award-winning designer.

Kay is Global Co-Director of HOK’s WorkPlace team and sits on HOK’s Board of Directors. In 2020 she was named ASID’s Designer of Distinction. Kay currently serves on the ASID’s Foundation Research Taskforce; George Washington University Advisory Council; the IWBI Mind Advisory Team and the Advisory Boards for I+S and WorkDesign magazines. During her career she has also served on the International Boards of CoreNet Global, AVIXA, IFI – International Federation of Interior Designers /Architects, ASID, IIDA, NCQLP and the Advisory Board of Virginia Tech School of Architecture and Design and NVCC.

She is an active member of IFMA and co-founder of the IFMA Workplace Evoluntionaries, WE community and serves as an Executive committee for WE. In 2021 she was selected from her field of peers to provide Congressional Subject Matter Expert Testimony to the U.S. House of Representatives on “Federal Real Estate Post-COVID-19: A View from The Private Sector.” Kay also serves on the GSA Diversity taskforce and is an advisor for the HOK Diversity Advisory Council.

Marilyn has more than two decades of successful experience in providing top talent in the interior furnishings industry. Marilyn, and the team at The McSweeney Group, have an extensive understanding of what is needed for employers and employees to achieve the mutual fit necessary for long term success.

Prior to working as an executive recruiter and career coach, Marilyn was a Sales Leader, Senior Sales Representative and Designer in the high-end contract furnishings industry. She has a bachelors in Interior Design and was a recipient of multiple Outstanding Sales Performance Awards. She is highly passionate with her involvement in giving back and is involved in leadership positions in local and international service organizations. Marilyn is especially committed to helping young people.

Adam Goodman, president and CEO of Goodmans Interior Structures, is the third generation to lead the family business.

Under Adam’s leadership, Goodmans has developed many innovative programs to give back to the community. These programs include Office Chair Hockey, Goodmans Eye for the Good Guy, AIM to Make a Difference, Rooted in Good, GoodInc, GoodART, GoodTHREADS and more. In 2009, Goodmans won the first-ever ACE Award for Community Impact and in 2011 Goodmans became the third certified B Corp in Arizona. In 2012, Goodmans won the overall Impact Company of the Year Award from the Phoenix Chamber of Commerce. In 2013, Goodmans was the Better Business Bureau’s Ethics Award winner for Arizona and then Goodmans was honored with the BBB’s International Torch Award for Ethics. In 2014 Goodmans was named to the Game Changers 500 list as one of the top 500 companies in the world using business as a force for social change. In 2015 Goodmans became the first Benefit Corporation (B Corp) registered in the State of Arizona and in 2018 Goodmans was recognized as the Top Social Responsibility Company among the Arizona Republic’s Top Companies awardees. That same year, Adam was honored with the Greater Phoenix Economic Council’s Community Impact Award.

Adam has a bachelor’s degree in business administration from University of Texas at Austin. He resides in Paradise Valley with his wife Stephanie and their three children.