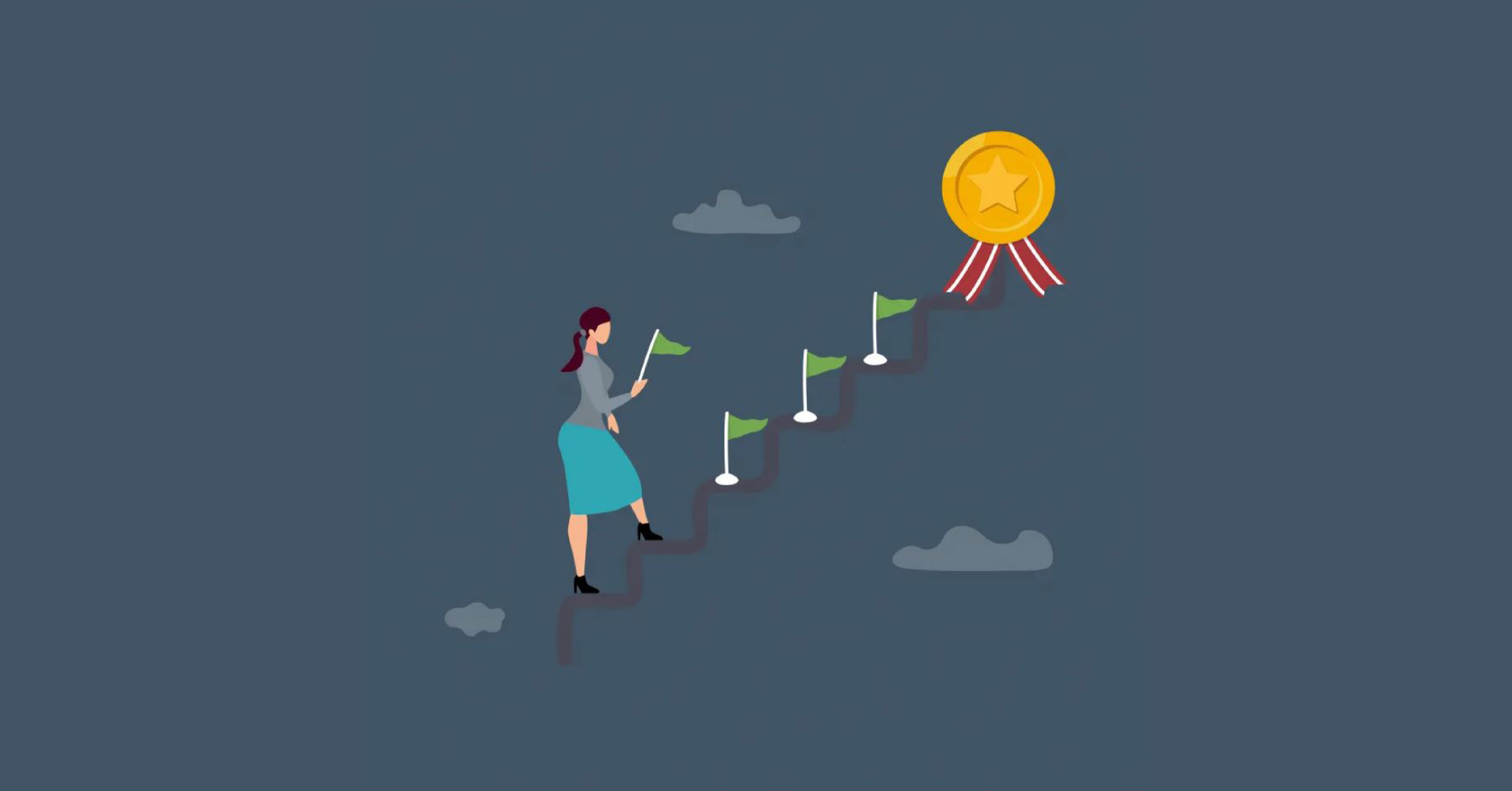 I was about eight years old the first time I heard the term SPIFF. I was on the floor (my usual position for watching TV) and my parents were talking about buying something when my dad received his next SPIFF check. I had no idea what a SPIFF was, but it got them pretty excited.

It would be a few more years till I found out that a SPIFF was an incentive that was paid to salespeople for selling a specific product or service.

A better definition: SPIFF stands for Sales Performance Incentive Funding Formula or similar wording. Basically, it’s an additional award, typically money, that manufacturers or companies pay outside the basic compensation plan. For example, there’s a new product or program, so there’s an extra incentive to get it launched.

For those who enjoy etymology (the study of the origin of words), like myself, I’ve included a brief history. If not, skip the next two paragraphs.

I was able to find some history on the term on a website called worldwidewords.org. The article reads, “In 1890, the term appeared in an article about London shop girls in the Pall Mall Gazette: “Suffice it to mention a few stock offenses, such as too long a meal, late arrival, incorrect bills, incorrect checking, taking bad money, giving wrong change, leaving one’s department without a just reason, and many other misdemeanors which trip the unwary. To balance this network of penalties a ‘spiff’ system is usually adopted, spiffs being premiums placed on certain articles, not of the last fashion, indicated by a marvelous hieroglyphic put on the price ticket. These marks are well known by the assistant, and the almost invisible mystic sign explains why an article, wholly unsuitable, is foisted on the jaded customer as ‘just the thing’.”

It seems to be connected with the use of the word in the middle of the nineteenth century to mean a dandy or somebody smartly dressed (hence spiffy, and to spiff up — to improve the appearance of a place or a person), but nobody seems to have been able to disentangle the threads of which sense came first, or what influenced what, or where the word originally came from. It’s certainly not an acronym, since words formed from the initial letters of other words are rare before the 1930s and unknown before about 1890.”

That said; today, SPIFF is an acronym.

I will take a stand and say that for the most part, I am in favor of SPIFFs. Having made my living in sales at various times, I enjoyed the extra revenue…but it was more than that. The fact that a product did or did not have a SPIFF did not influence me to sell a product that I didn’t think suited the customer. It did, however, get me to take a closer look at the products that offered a SPIFF. At the very least, I learned something and the products had a better chance of getting my attention.

Let’s look at both sides of incentives.

A SPIFF can get a product or service visibility quickly. This is good for the manufacturer as well as the dealer.

It can encourage the sales staff to sell a product or service the dealer wants promoted over other products. This is often in line with a company’s goals and objectives, primary line package, marketing plan, and strategic partnerships.

It can help cut out competitors. One example I found came from the early PC Wars in the 1990s. Early Apple and even a well-established company like IBM used a SPIFF incentive to cut out Texas Instruments from potential PC sales.

When used (as recommended) for short periods of time as incentives, it can drive sales numbers, help meet or exceed sales goals, or for quick dollar margins. Salespeople don’t want to miss out on the SPIFF so are often motivated to increase their activity.

It can be used to influence salespeople to sell products at lower prices just to gain the SPIFF.

Salespeople may sell products or services that are not in the best interest of the customer or the company.

A SPIFF is illegal for government sales. In 2007, the US Department of Justice labeled SPIFFs as kickbacks and unlawful.

SPIFFs are taxable. The IRS considers them incentive pay so they fall under the rules of 1099 MISC Commission. You have to be prepared to track and report them. Salespeople shouldn’t accept a direct or cash payment without claiming it on their taxes. It’s called tax-evasion.

The question can come up…what behaviors should a company reward? Here are some typical reasons for offering a cash SPIFF:

Not all incentives are cash and not all are for salespeople.

A short warning on any reward program; develop a company policy. Goals, eligibility, basis for choices, frequency, nominations, decision-makers, levels, and spontaneity must all be taken into consideration.

There can be a lot of legal pitfalls if not handled correctly. Three areas that often come up and must also be considered: Discrimination, Wage and Hour, and Taxes.

Rewards and recognition are important tools that can help increase productivity and sales when handled correctly. An article in Psychology Today shared the following:

“New research on employee engagement released today examines the relationships among motivation, money, and recognition, and finds, not entirely surprisingly, that how you feel is often more important than what you earn.”

A key finding was that 70% of survey respondents reported their most meaningful recognition “had no dollar value” – a substantial increase from 57% in a similar survey in 2007.

The study, funded by Make Their Day, an employee motivation firm, and Badgeville, a gamification company, surveyed 1,200 U.S. employees from a broad cross-section of industries. Among the study’s highlights:

• 90% said a “fun work environment” was very or extremely motivating

Here’s a list of non-cash awards a dealer can include in their Rewards and Recognition program:

Let me end with one of my favorite quotes from Dr. Jonas Salk:

“The greatest reward for doing is the opportunity to do more.”

Jim Heilborn is INDEAL’s Training and Development Consultant specializing in the office furniture/products industry, working nationwide with dealers, manufacturers, and service providers. Jim has been associated with INDEAL since 2011, focused on training and dealer development. Jim can be reached at jheilborn@indeal.org.