Do We Really Need More Help? 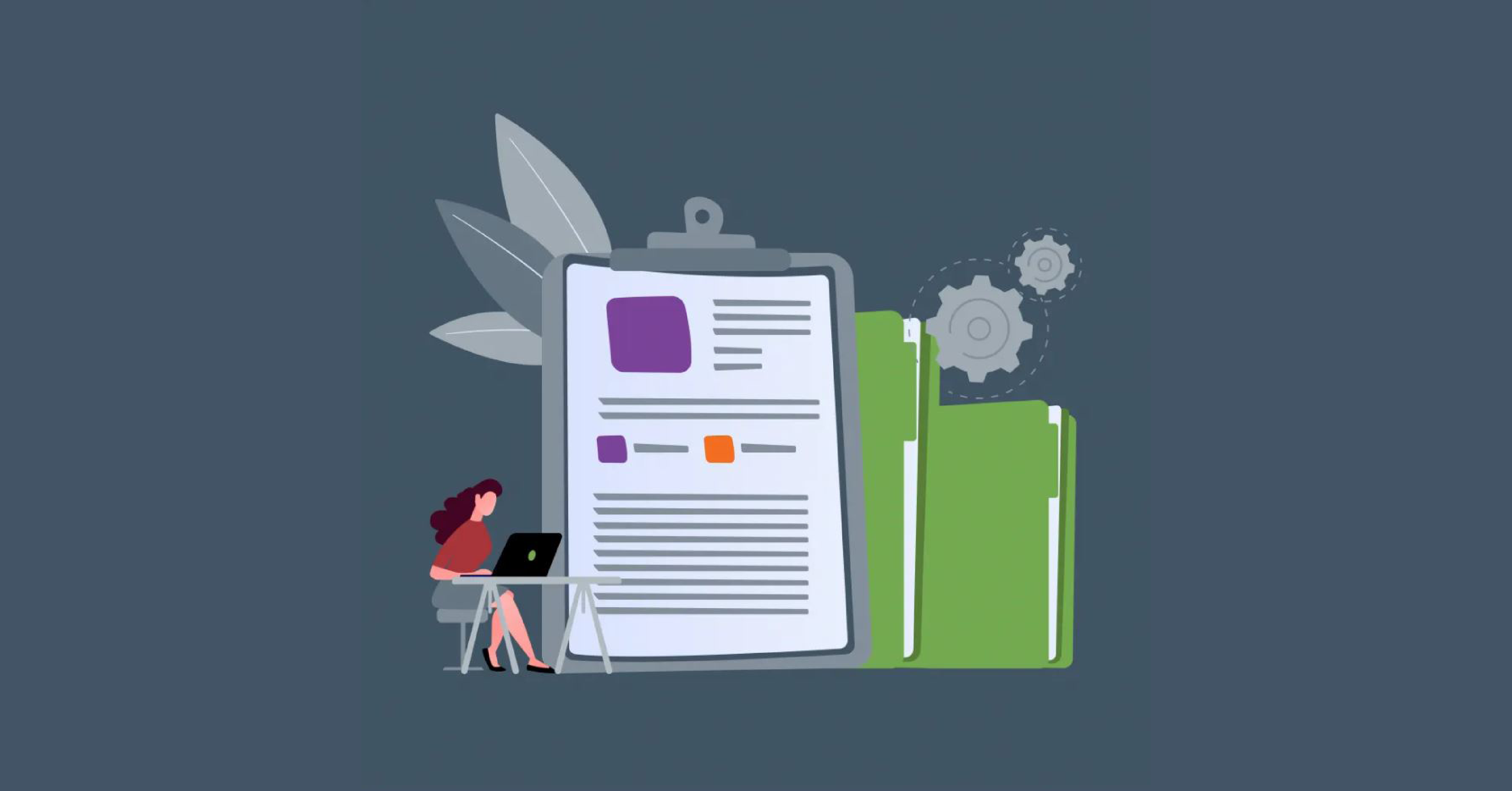 “People are not your most important asset. The right people are.” – Jim Collins

As a baseball fan I am always amazed at some of the statistics they track. In this case, let’s consider runs vs. hits. The other night the Giants had 14 hits and 13 runs. The Diamondbacks had 8 hits and no runs. The Yankees had 9 hits and 3 runs but the Reds won because with just 7 hits, they scored 4 runs. My point? Lots of hits could score lots of runs but not always enough to win. In two other games the teams both had an equal number of hits yet one lost 3 to 2 and another 4 to 1.

Consider this basketball example. Two players take the exact same number of shots and make them all; let’s say 15 shots each. One scores 30 points and one scores 45. The difference – one player only takes 2-point shots while the other takes all 3-point shots. If the three-point shooter takes 4 fewer shots he/she can still score 3 more points.

My last example is about a furniture dealer. This dealer had a very large warehouse and offered storage and asset management. They had a lot of well-known, large clients, yet they were losing money in this division. They had space, equipment, and even added manpower to try and fix things but continued to lose money every month. Their biggest problems were inventory errors, omissions, the wrong pricing structure, and inventory shortages. A new manager came in and reduced the staff size by half and evaluated their overall cost structure. Within three months they started to break even and made a profit by the end of the year. Why?

This month’s topic of “Doing More With Fewer Resources” can evoke many different feelings and emotions; some positive, some negative; depending on your point of view. One assumption could be is that companies should try to have fewer people and equipment and still do the job. The pandemic certainly forced a lot of companies to do just that.

For many companies, the past 3 years have been primarily about survival. Companies that were able to survive had to closely evaluate everything they had done or planned to do; staffing, compensation, budgets, expansion, new equipment, physical space, cash flow, etc.

Many companies are still struggling to look for ways to survive while providing the level of service required by their customers…and at the same time return to profitability.

What did my three examples have in common with this topic? Each example is about productivity and taking advantage of opportunities…focusing and understanding what is needed. It’s also about recognizing and reducing waste.

In the baseball example, even the teams with lots of hits don’t always win. Getting a lot of hits in one game doesn’t always carry over to the next one…the Giants lost the next day. Consistency would have been better. More batting practice might also help (aka training). Bringing up players from their Triple A team has been tried but only with mixed results. These players still need time to acclimate to Major League play.

Just adding different players doesn’t always get results immediately unless they fill a specific role. In 2002, the Oakland Athletics, put together an American League record 20-game winning streak. This came after three of the team’s star players, Jason Giambi, Jason Isringhausen, and Johnny Damon left the team before the start of the 2002 season.

In the basketball example, teams who can consistently hit three-point shots often win even with fewer shots taken. Practicing and focusing on taking the best, most productive shot is the key.

Having a lot of “big-name stars” and having a huge payroll doesn’t always mean success (just ask LeBron James and the Lakers). Having the right player, who knows their role, at the right time, and making sure they get the ball in their hands makes a lot of difference. Getting other team members involved often results in reaching common goals. Just ask Steph Curry and the Golden State Warriors.

The warehouse example; even with extra people, still didn’t fix their problems. They were throwing more people at the problem rather than addressing the root causes; lack of knowledge, experience, and training. Lots of people but without the right knowledge and skill. By evaluating the staff and their capabilities the new manager focused on keeping the best group of people and getting them trained and productive. He gave them specific goals and objectives. Fewer people but better results. He and the staff did more even with fewer people.

Most companies will proudly tell you that the key differentiator between them and the competition has been their people. The dilemma is that many companies lost staff members during the pandemic; many of whom have not returned to this industry. In many cases this can lead to a loss of expertise, productivity, and capabilities, as companies try and keep up with increasing demand once more.

Even as the pandemic has come somewhat (not completely) under control, finding replacements or additional staff has become much more competitive and expensive. Hiring more people is a quick solution but not always the right one or the best one. Hiring more people doesn’t necessarily equate to immediate expertise or productivity (as in the warehouse example above).

An important part of managing any business is evaluating the actual work that needs to be completed. Work is often cyclical, so having a full-time permanent staff member in every position isn’t always required. I like the term “operational flexibility.” Outsourcing is often a good way to handle infrequent work. Once the work is complete the associated costs end.

In the past, I wrote about justifying a new or additional hire. This starts by taking a very close look at the actual tasks that need to be accomplished, the time needed to complete them, expertise required, and frequency of that task. Once these questions have been considered it is often possible to distribute some tasks to other existing employees without reducing productivity or adding costs. It is typically less expensive to pay an existing employee a little more than hiring an additional person when you consider salaries, taxes, and benefits.

On the other hand, if it is determined that the task(s) will require 40 hours each week, special expertise or skills, then it is time to start the hiring process. It is often less costly to hire a full-time employee than to pay time and a half to an existing employee…and depending on the position, prevent burn-out.

I watched a special the other night on Highclere Castle (the real Downton Abbey). They interviewed the current chef. They still hold good size parties and large events there. At one time they had a full-time kitchen staff of 14. Today, they have two people. The chef said that a lot of the work that was once done by staff was now done using technology; technology that wasn’t available at that time; electric mixers, blenders, microwave ovens, convection ovens, etc.

It’s hard to imagine doing business without today’s technology; smartphones, computers, tablets, copiers, printers, flash drives, Google, YouTube, and the millions of apps and programs now available. Think of the time and money saved by using this technology. The key, however, is training and ongoing education.

It is important to continually evaluate the needs of the company and each team. High performing sales teams often are a small close-knit group and may not want to bring on people who will require their attention…they want people who can step in immediately and can work at a high level. Adding someone without their input can disrupt the chemistry of that team.

It isn’t a good idea to add people or equipment just to break even. If a team needs additional help, it should be in order to add revenue, improve productivity, offer a higher level of service, or offer additional services. It’s a good practice to evaluate each new hire or equipment purchase based on the contribution they/it will make.

“Be assertive, be attentive and be creative. The world needs people who can add value.” – Gift Gugu Mona

Jim Heilborn is INDEAL’s Training and Development Consultant specializing in the office furniture/products industry, working nationwide with dealers, manufacturers, and service providers. Jim has been associated with INDEAL since 2011, focused on training and dealer development. Jim can be reached at jheilborn@indeal.org.